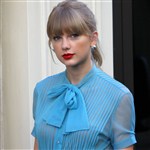 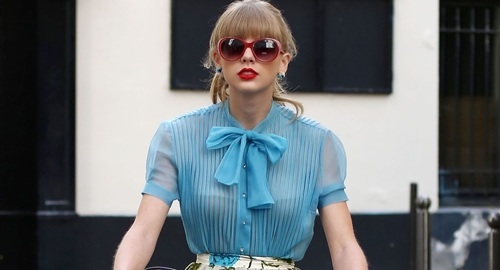 Taylor Swift traipses around Paris showing her bra in a completely see through shirt in the photos below.

Even the deeply depraved French must have been outraged by this American harlots brazen display of sluttery, because unlike Taylor Swift they still have some standards of decency.

The good news is us Muslims will soon be the majority in France due to the French’s liberal immigration laws, and large population of none breeding homoqueer men. Then American whores like Taylor Swift trying to feel “romantic” by prostituting their flesh on the streets of Paris will face the full wrath of Sharia law. 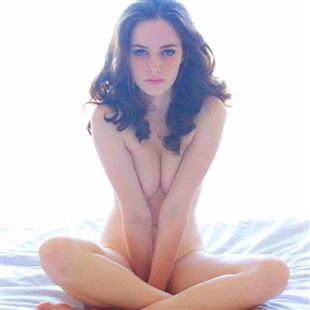 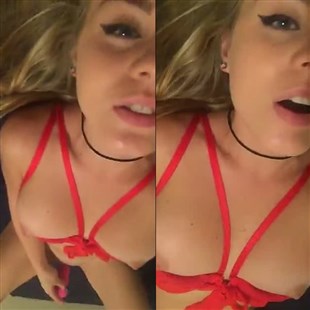