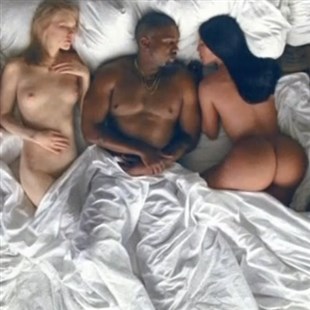 Rapper Kanye West just released a controversial music video (see below) to his new song “Famous”, which as you can see in the photo above (click on it to magnify) features (from left to right) George W Bush, Anna Wintour, Donald Trump, Rihanna, Chris Brown, Taylor Swift, Kanye West, Kim Kardashian, Ray J, Amber Rose, Caitlyn Jenner, and Bill Cosby all laying naked in bed together.

This “Famous” music video is proof that Kanye West is one sick-minded degenerate, for not only does he fantasize about laying naked in bed with Taylor Swift and his wife Kim Kardashian, but he also apparently has the hots for his transsexual father-in-law Caitlyn Jenner and Republican Presidential candidate Donald Trump.

Obviously Kanye West will claim that all these nude celebrities in his video is just “art”, and that he isn’t some disturbed bisexual deviant. Of course if that doesn’t work Kanye can always claim that the Bill Cosby figure drugged them all so that he could “pudding pop” their assholes. 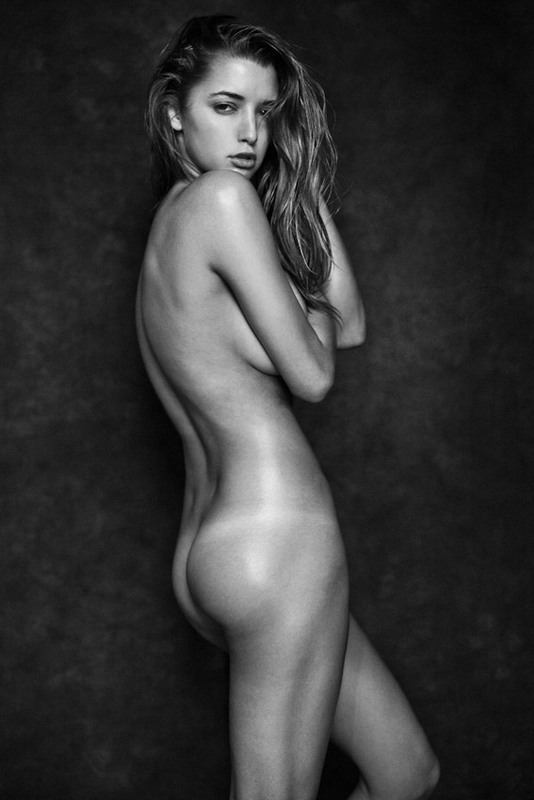 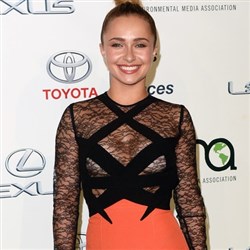 Hayden Panettiere Tapes Her Boobs Down 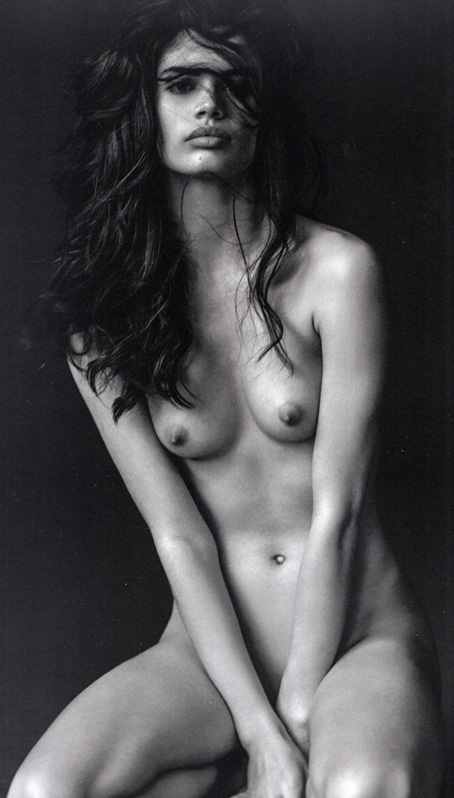 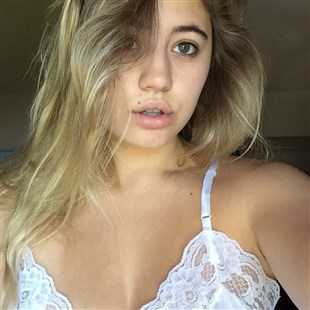