The video above appears to be concrete evidence that washed-up pop star Britney Spears is under mind control that turns her into a salacious sex slave who shows off her sinful nude body. 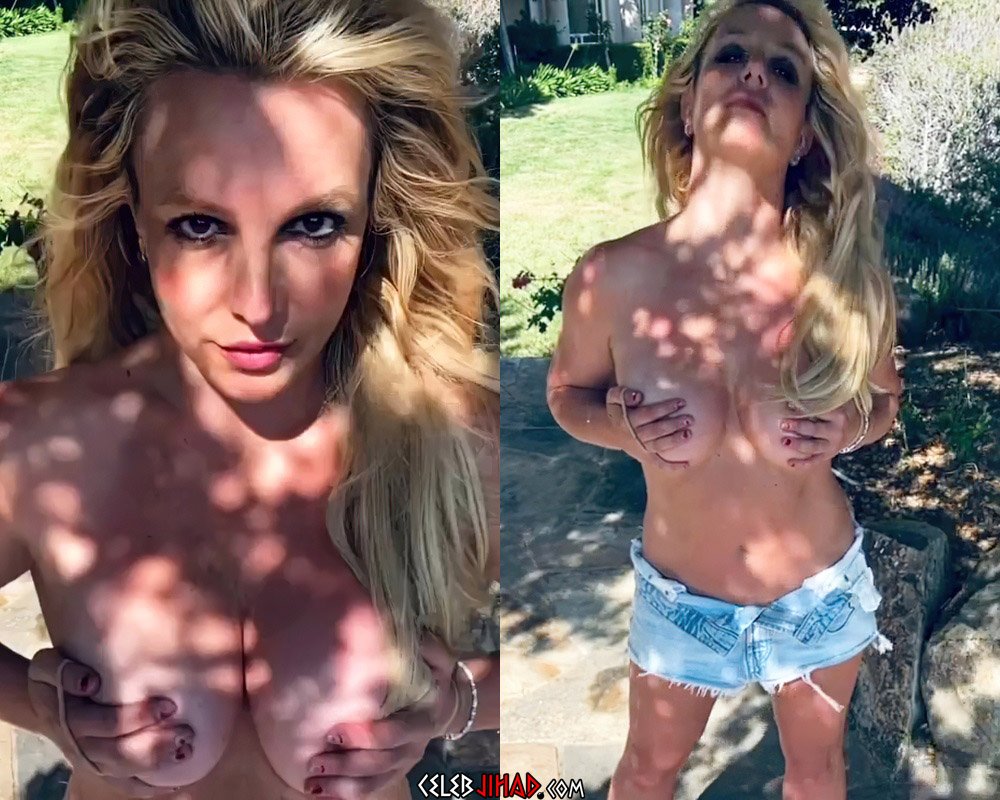 Of course us righteous Muslims have long suspected that the Zionists were using Britney Spears not only to make money off of the hopelessly depraved infidel masses, but also to assault our pious eyes with her blasphemously bare female flesh.

Now with Britney on the verge of being released from the conservatorship that has kept her in check for the last 10 years, we certainly fear the depravity that is about to come. 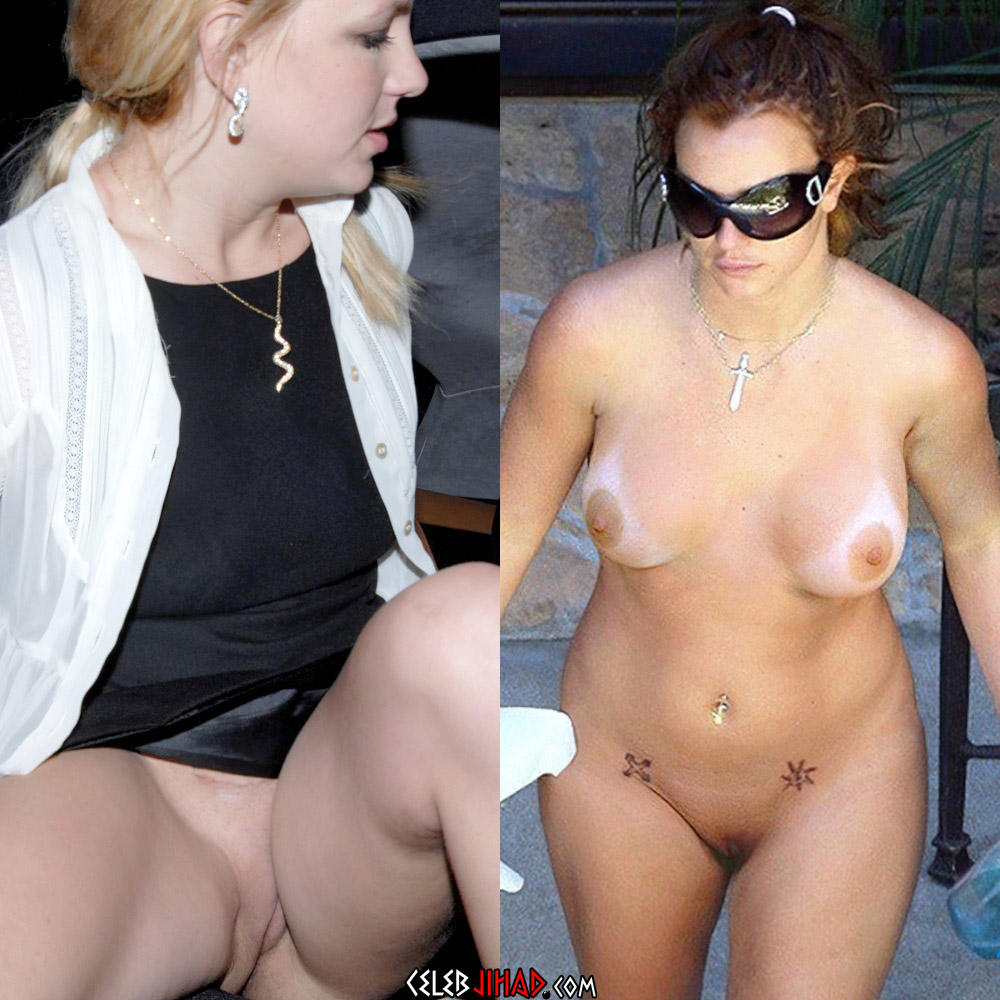 Yes, those in the #FreeBritney movement must have forgotten how bad things got when Britney was under the control of the heathen Hebrews (see the nude photos above)… And with her cock box having been beaten like a rented mule for decades now, the pestilence that is about to be unleashed upon humanity will make even the scientists in Wuhan green with envy. 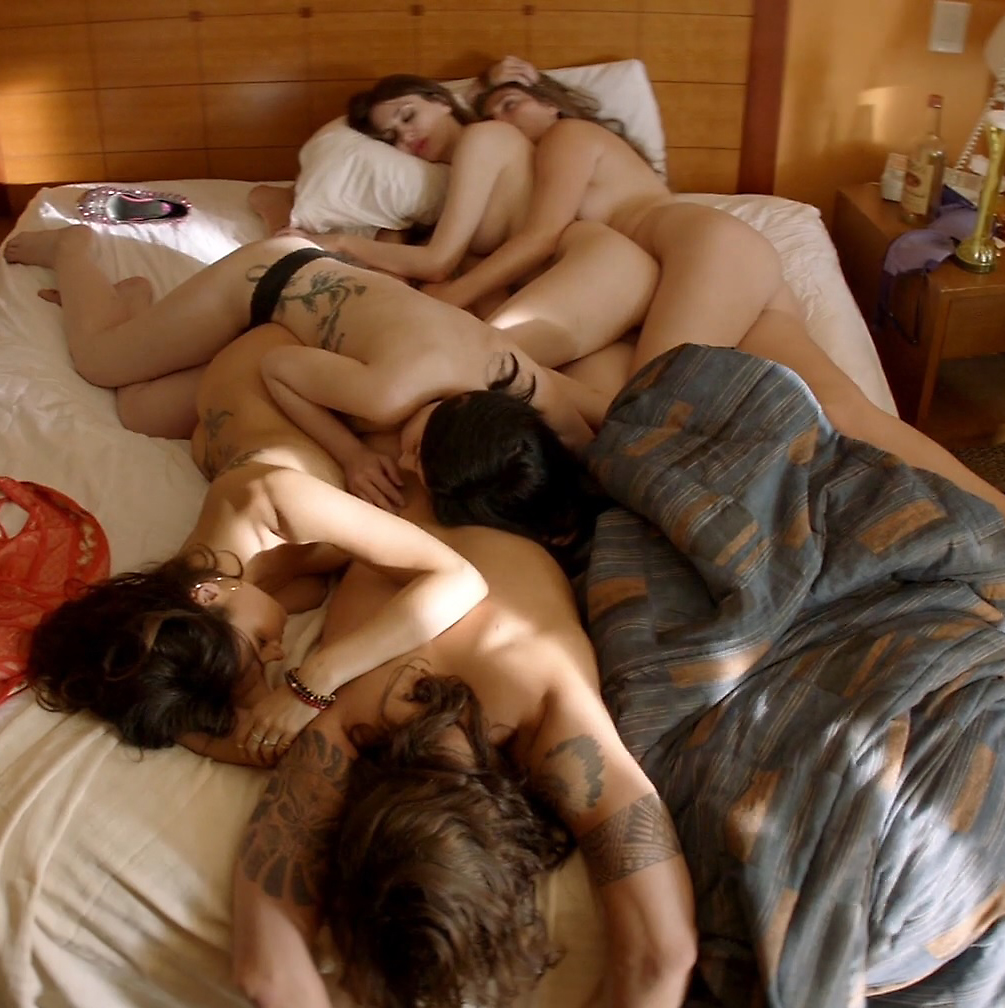 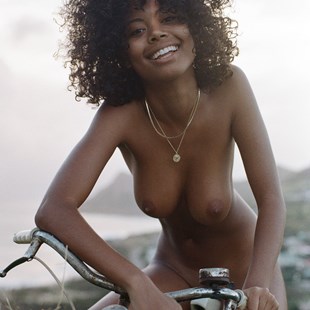 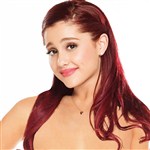